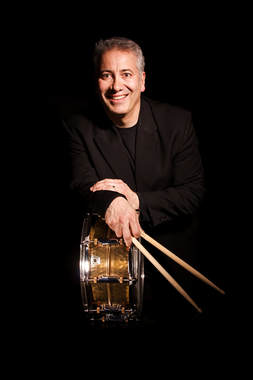 Band leader and drummer for Brass Attack since 1984, Tom comes from a musical family and grew up in the family music store (Twin City Music, located in Providence, RI) that his Grandfather Joseph Petteruti started in 1932.  His grandfather also led the WJAR Radio broadcasting group “The Hawaiian Islanders.”   During The Depression Joseph taught musical instrument lessons instilling in his children a deep appreciation for music.   His students included Bobby Hackett of the Louis Armstrong, Tommy Dorsey, and Glenn Miller Orchestras, and Paul Gonsalves of the Duke Ellington Orchestra, as well as countless local professional musicians including Tom’s father, renowned bassist Bob Petteruti.

As a highly sought after bassist, Tom’s father Bob is the first sideman inducted into the RI Music Hall of Fame, and has played with almost all of the major jazz artists who have come through the area in the last 50 years, operated and taught at Twin City Music, and has co-authored the book “Who’s Who In Rhode Island Jazz.”  Many of his students have gone on to be some of the finest musicians in the area.  You can learn more about Bob's incredible career here.

Tom began playing drums at the age of six when he would play his older brother’s drum set while he was off at school!  In addition to being influenced by his very musical family, Tom also had the opportunity to study with some very fine local musicians including drummers Jack Menna, Eddie Polito, Vinny Pagano, percussionist George Goneconto, and the legendary Alan Dawson.  Tom has played drums with and has been affiliated with Brass Attack for almost 35 years since its inception in March, 1983.   Leading the band since 1996, he is thrilled with the present line up of wonderful musicians with whom he has the pleasure to work every week.  Without a doubt, this is the very best incarnation of Brass Attack in its 35 year history.

In addition, Tom also formed and lead the locally renown Vintage Rhythm and Blues Ensemble for five years up until 2017 (the band is now led by the highly respected local blues guitarist Tom Ferraro).  He also freelances with other bands and is available for "sub" work when Brass Attack’s busy schedule permits (which is not very often!), and is available for private music instruction for drums.  You can find out more about Tom, and his availability for freelance work, and his teaching practice at his website.

Tom has had the pleasure to perform and record with the following artists: 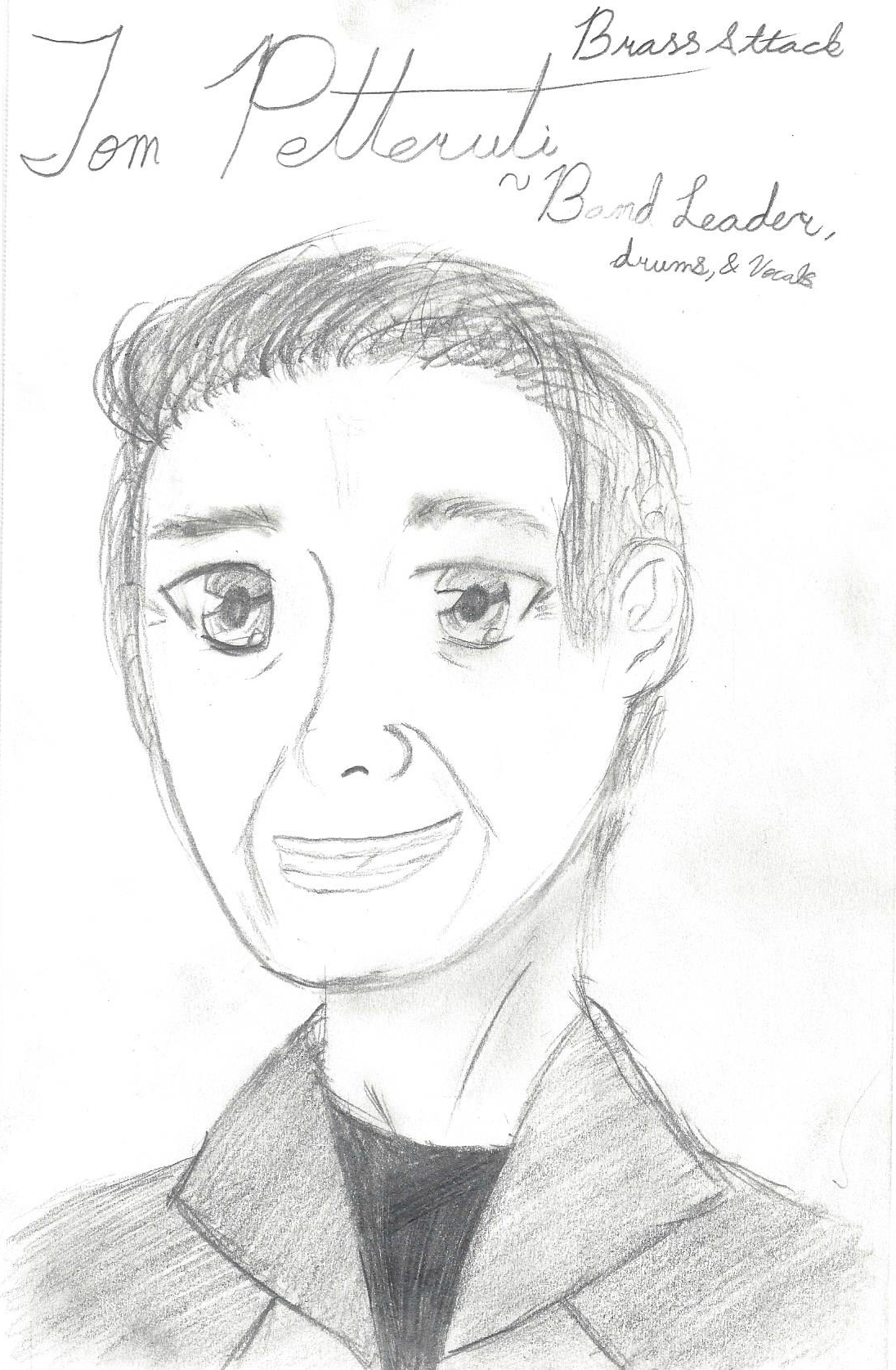