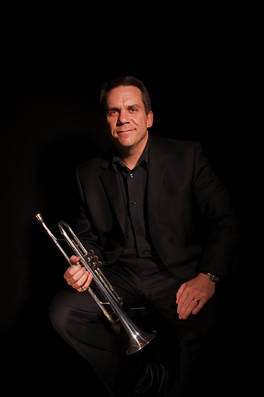 Fritz Benz grew up in Cumberland, RI and has played trumpet for most of his life.  He has been on the Rhode Island music scene for many years as a performer, teacher, and contractor in everything from church and classical music to shows, and local swing, rock and dance bands.

Prior to playing with Brass Attack, he performed regularly as trumpeter and vocalist with local swing and jazz bands including the Nightlife Orchestra, and the Moonlighters. Additionally, he has performed with John Allmark Jazz Orchestra, Duke Belaire Big Band, the Nelson Riddle Orchestra, Little Anthony, Jerry Vale, The Temptations, and the Ringling Brothers Circus. He has also played many summer stock musical shows and was contractor at Theater-by-the Sea in Matunuk, RI in the 1990's.  In college and graduate school Fritz toured the Southeast U.S., played Jazz festivals in Europe, and performed at the Opening and Closing Ceremonies of the 1984 Summer Olympics in Los Angeles. Outside of Brass Attack, Fritz still performs in churches and as a trumpet soloist for weddings and other ceremonies.

When not playing with his friends in Brass Attack, Fritz teaches music at South Kingstown High School where he directs the Concert Band, Jazz Ensemble and Symphony Orchestra. 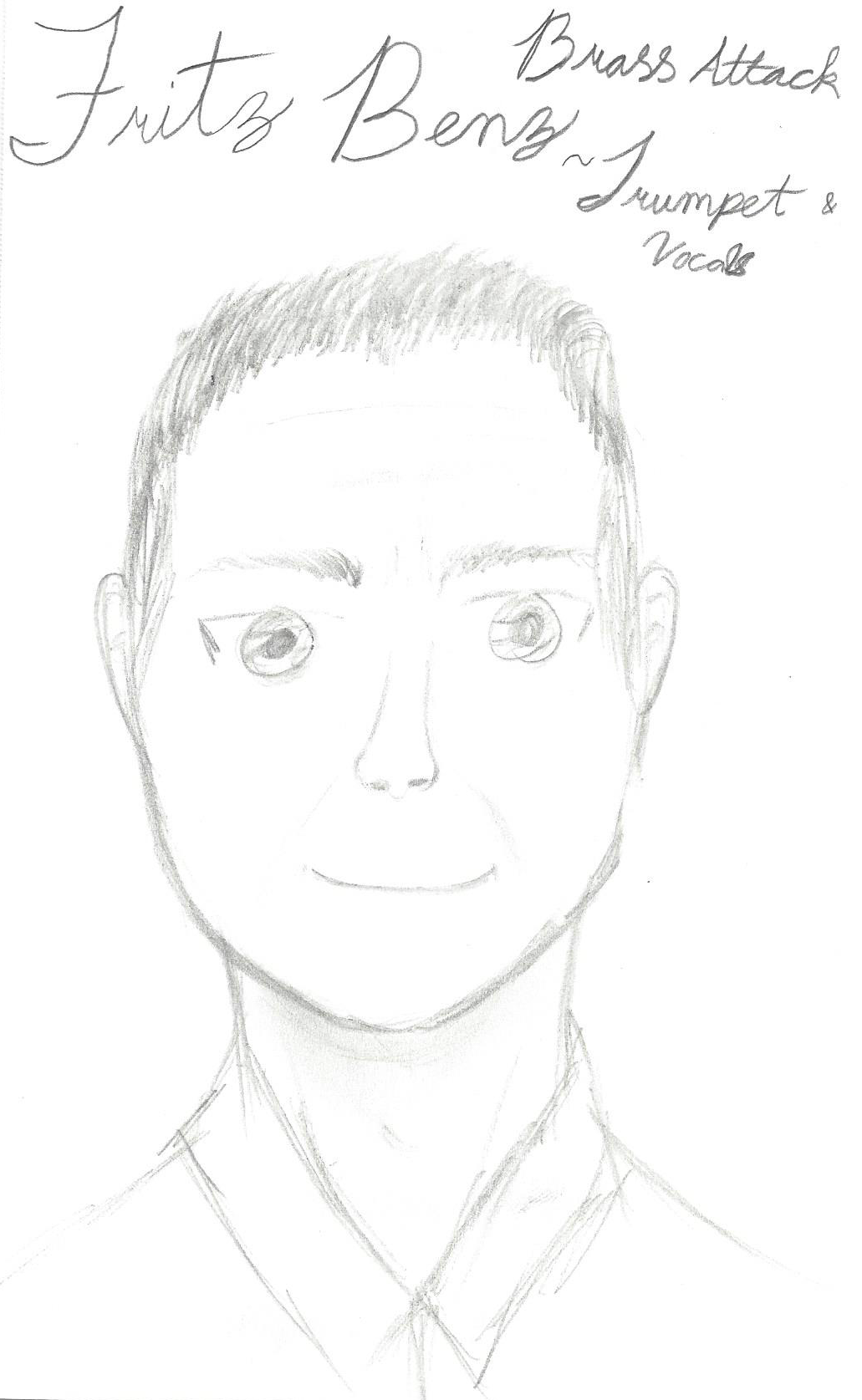